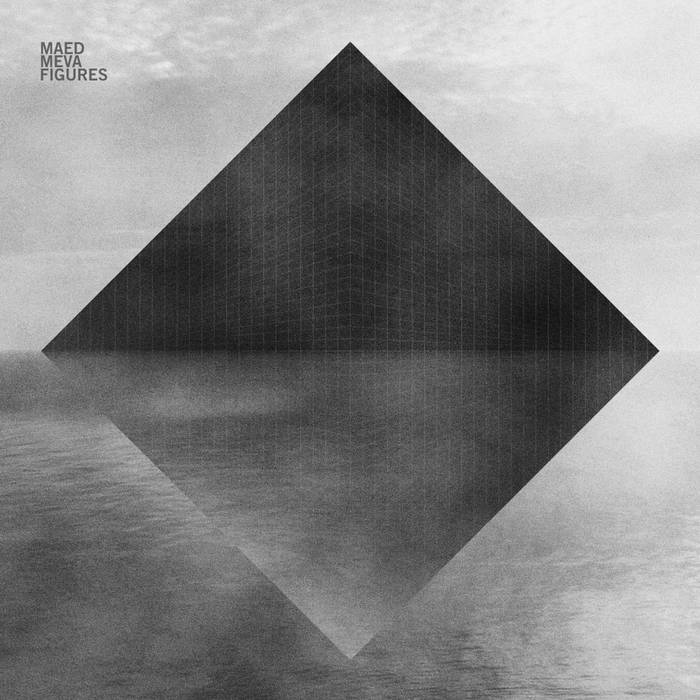 Export Label proudly presents an EP that is a result of a collaboration between a producer – Maed, and a turntablist - Meva. It is a mix of down tempo compositions and subtle scratching.
After a long break, Maed returns to his musical roots. Over the past few months he’s been preoccupied with his project Deam, where he’s been introducing his own vision of electronic club music to Polish audiences. But now, he’s decided to bring back what he’s best known for – instrumental hip – hop. His first record was released in 2008 by the 16 Verses Label. It was an album inspired by the likes of Madlib, Bonobo and Kero-One, all fused into an original vision of Maed. In this new release, one can hear how much has changed since the first record. Maed has grown, training himself in the post – hop – hop sounds of artists like Flying Lotus or Teebs.
Meva’s scratches are the perfect supplement for Maed’s beats. Meva has been scratching since 2006, when he put down his electric guitar and bought a pair of turntables. He is a veteran of scratch sessions, workshops and battles all around Poland. Meva hails from the new school generation of scratch musicians, but in his recording debut he resisted the temptation to use well – known samples and sentences. His cuts are specially selected sounds that fit perfectly into the melancholic music of Maed.
As a bonus, the listener will get a track called „Atak Robotów” („Aliens Attack”). Maed recorded it with Meva and Lapsky (Polish DJ champion) for a Ukrainian – Polish compilation called “It’s not boring – It’s ambient”.
In „Figures” the listener finds a modest, decently made scratch – music suite. It is not devoid of a jazz feeling, one that is pumping some fresh air into the ever-present, overhyped laptop beats. It is an EP on a juncture, one between electronic music and jazz, turntables and beat machines. Fans of Ricci Rucker or Onra will feel at home.